It originated from the worship of nature and women piercing needles and begging for cleverness. Later, they were given the legend of the Cowherd and the Weaver Girl, making it a festival that symbolizes love. Ancient women wanted to follow the example of the Weaver Girl, so every time the Seventh Sister was born, they would offer sacrifices to the Seventh Sister, praying for their ingenuity and happiness, making it the most romantic festival in traditional Chinese festivals.

Begging ingeniously originated in the Han Dynasty. In the Eastern Jin Dynasty Ge Hong's "Xijing Miscellaneous Notes", there is a record that "Han Cai women often wear seven-hole needles in Kaijinlou on July 7th, and everyone learns it." This is what we found in ancient documents. The earliest record of Qiqiao ever seen. In later Tang and Song poems, women begging for cleverness were repeatedly mentioned. Wang Jianyou of the Tang Dynasty said in a poem that "the stars are adorned with pearls, and the Qixi Palace is busy begging for cleverness." According to the "Remains of Kaiyuan Tianbao": Tang Taizong and his concubine feasted at the Qing Palace every Chinese Valentine's Day, and the ladies begged for cleverness.

Later, the love story of the Cowherd and the Weaver Girl was integrated into the Qiqiao Festival. The folk girls believed that it was true. So every seventh day of the seventh lunar month, during the "Magpie Bridge Meeting" of the Cowherd and the Weaver Girl, the girls would come to the moon under the flower front and look up at the starry sky, looking for the Altair and Vega on both sides of the Milky Way. , I hope to see them meet once a year, begging God to let myself be as ingenious as the Weaver Girl, praying that I can also have a satisfactory marriage, and the Qixi Festival is formed over time. 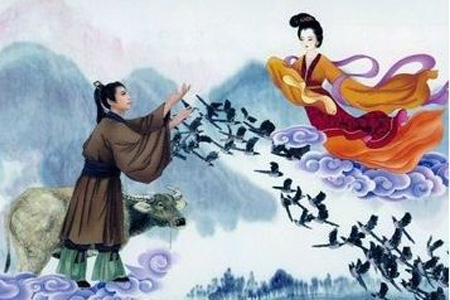 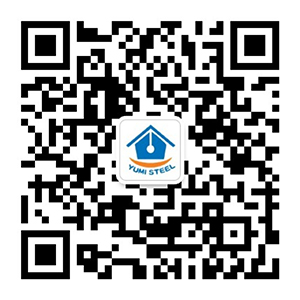